The city of elegance

The city of contrasts

The city of white nights

The city of life and passion

Most usefull information and links are on this page

What you will see

One of the world’s most beautiful cities, St. Petersburg has all the ingredients for an unforgettable life experience.

Saint Petersburg is the second largest city in Russia and one of the most beautiful cities in the world. Also known as “Second Capital”, “Northern Capital” and “Cultural Capital”.

During that period, the city grew rapidly in wealth and beauty, many European architects created their masterpieces here. After the Great October Revolution city was renamed to Leningrad. Historical name was returned after the crush of Soviet Union.

Not decided upon the time of the year?

From the mysterious twilight of the White Nights to world-beating opera and ballet productions on magical winter evenings, St. Petersburg charms and entices in every season. 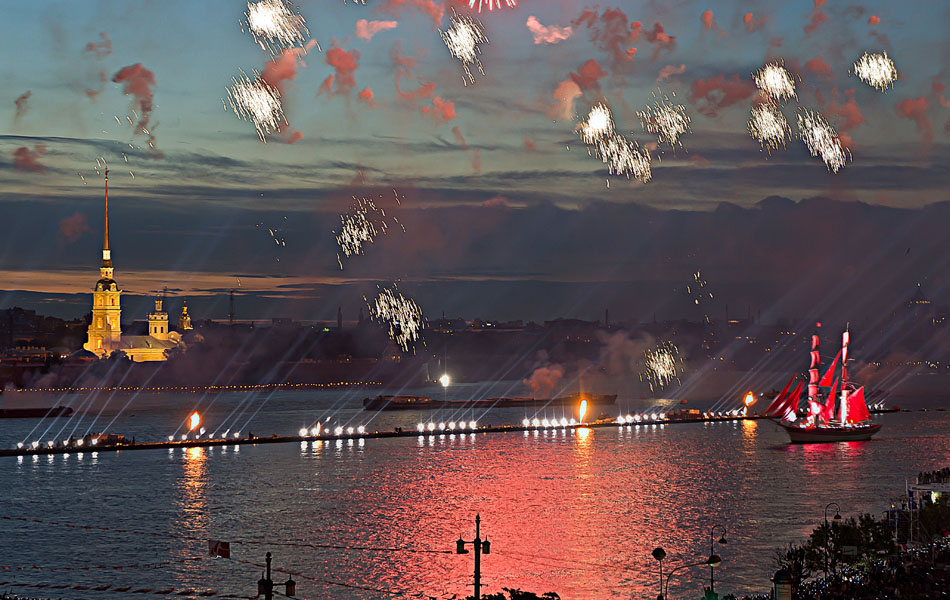 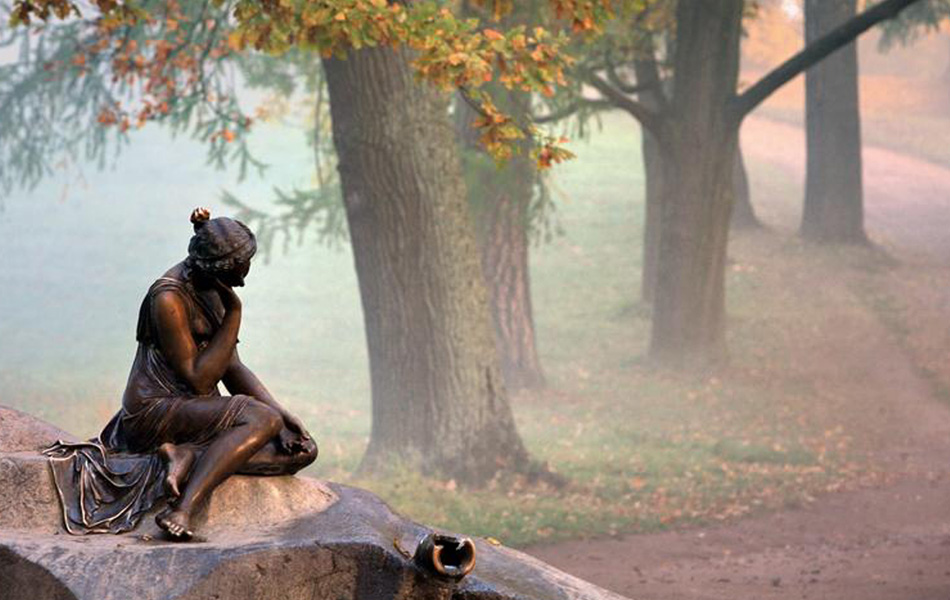 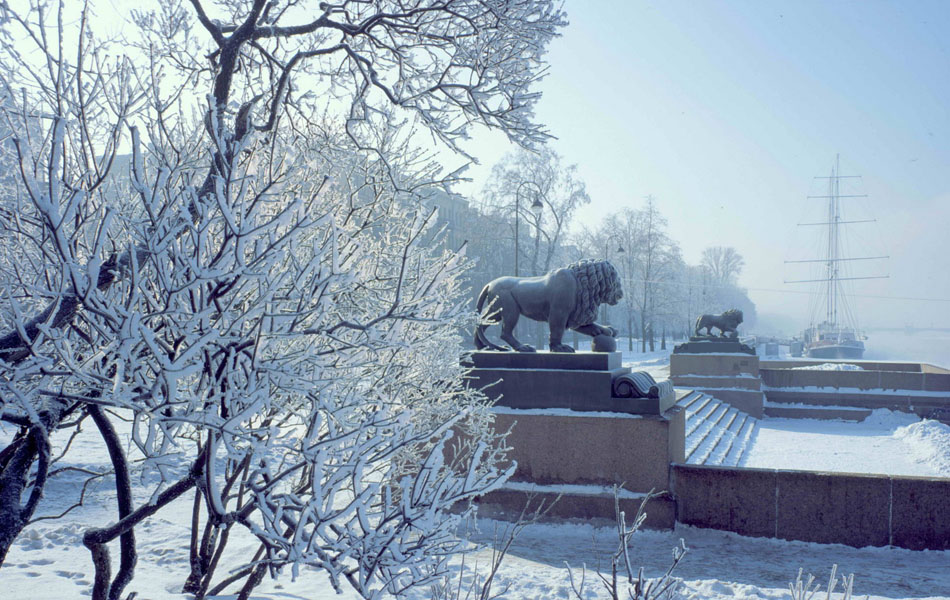 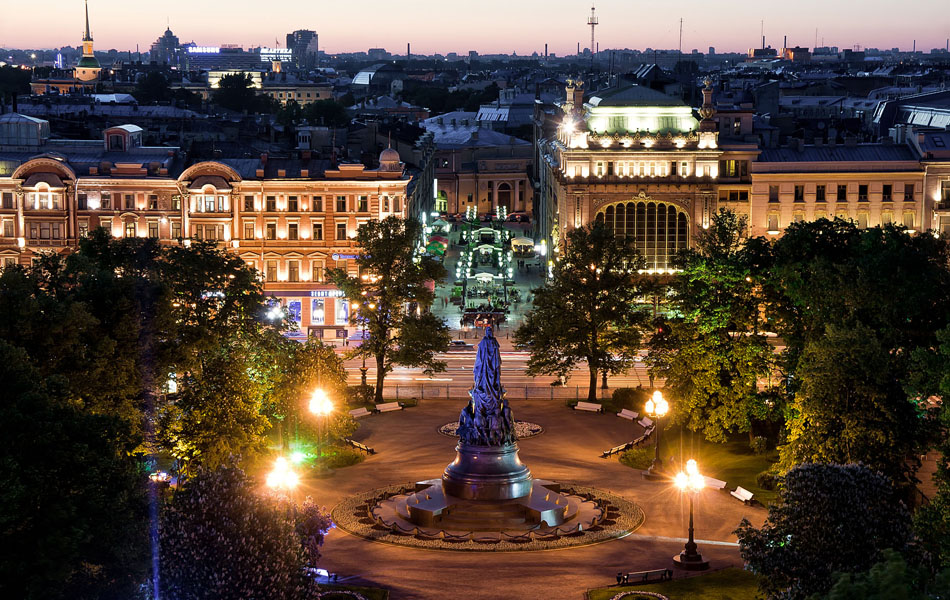 sometimes it is wet

How to get visa

If you have questions or experience any problems, ask our help!